Will China lead the global fight against climate change? 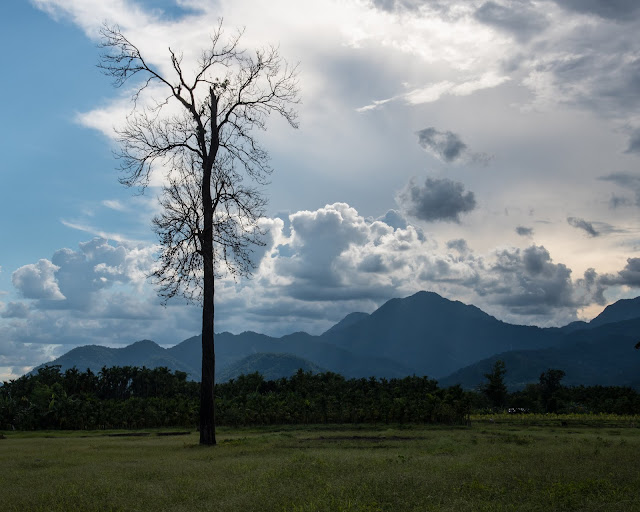 On September 22, Chinese President Xi Jinping announced to the world that China, responsible for 28 percent of the world’s greenhouse gas emissions, would phase out any conventional use of coal, oil, and gas to achieve the goal of “carbon neutrality”, i.e., zero additional carbon emissions into the atmosphere, by 2060.

Under the Paris climate deal reached in 2015, China had pledged that its emissions would peak ‘around 2030’, Xi addressing the United Nations General Assembly on September 22, said that he was moving up that timetable to ‘before 2030’.

If China is able to deliver on the climate neutrality pledge by mid-century, it will lower global warming projections by around 0.2 to 0.3 degrees Celsius, the single-biggest reduction measured since countries signed the Paris Agreement in 2015, according to an analysis by the Climate Action Tracker, which measures government commitments on climate against the Paris Agreement goals.

More than 60 other countries have pledged carbon neutrality by 2050, a consensus deadline that scientists believe must be met to have a reasonable chance of averting the worst climate catastrophe. Those countries are small compared to China. China’s total emissions are about as much as those produced by the United States, European Union, and India combined.

Sceptics have been quick to point out that Xi’s announcement means China will have to stop burning coal, a tall order in a country that is home to half of the world’s coal power capacity and another 210GW to be added soon. Others have expressed concerns about China exporting emissions, as it is financing a quarter of coal plants under development in other countries through its Belt and Road Initiative, with 102GW capacity.

Then there is the timing of the announcement, before the US presidential elections, which could mean China is trying to get out in front of any US pressure in case Biden is sworn in, or maybe even yielding to bilateral pressure from European Union that has been threatening carbon taxes on imports from China if Beijing did not raise its ambition.

Yet there are reasons to believe that Beijing may have acted unconditionally, given that China outperformed its 2020 carbon emission target, reaching the goal three years ahead of schedule. There are strong indications that China could meet its 2030 carbon intensity peaking targets by 2025.

“China rarely makes announcements unless it is confident that it will move towards achieving them, the new pledge indicates that the government could be moving towards a commitment to phasing out the fossil fuel. ” said Bill Hare, CEO of Climate Analytics.

According to Harjeet Singh, global climate lead at Action Aid, “The fact is that even as it appears to cling to coal, China has also emerged as a leader in clean energy technologies, including solar panels and wind turbines. It is the world’s largest manufacturer of electric cars and buses...”

It is important to note that China’s efforts to cut emissions so far have been more about pragmatism than climate leadership. Pollution and other environmental threats are increasingly seen as threats to the communist party’s standing. “Humankind can no longer afford to ignore the repeated warnings of nature,” Xi told the General Assembly. That was evident in this summer’s devastating floods on the Yangtze River and its tributaries in central China.

However, if Xi is serious, then the ambitious target of climate neutrality must find space in the Chinese government’s soon-to-be released 14th Five-Year Plan (2021-2025), with detailing of the structural changes in energy production and consumption and long-term decarbonisation road maps that are economically and technically viable.

Whether Xi will save the world from runaway climate change or not remains to be seen, but the pressure is now on India, China’s partner-in-chief at the UNFCCC in resisting calls from the West for firm commitments to decarbonisation, to make a similarly bold climate announcement.